Cultivating intellectual, religious, and political leadership for the Jewish people and the Jewish State

The Tikvah Fund is a philanthropic foundation and ideas institution based in New York and Jerusalem.

Our animating mission and guiding spirit is to advance Jewish excellence and Jewish flourishing in the modern age. Tikvah is politically Zionist, economically free-market oriented, culturally traditional, and theologically open-minded. Yet in all issues and subjects, we welcome vigorous debate and big arguments. Our institutes, programs, and publications all reflect this spirit of bringing forward the serious alternatives for what the Jewish future should look like, and bring Jewish thinking and leaders into conversation with Western political, moral, and economic thought. 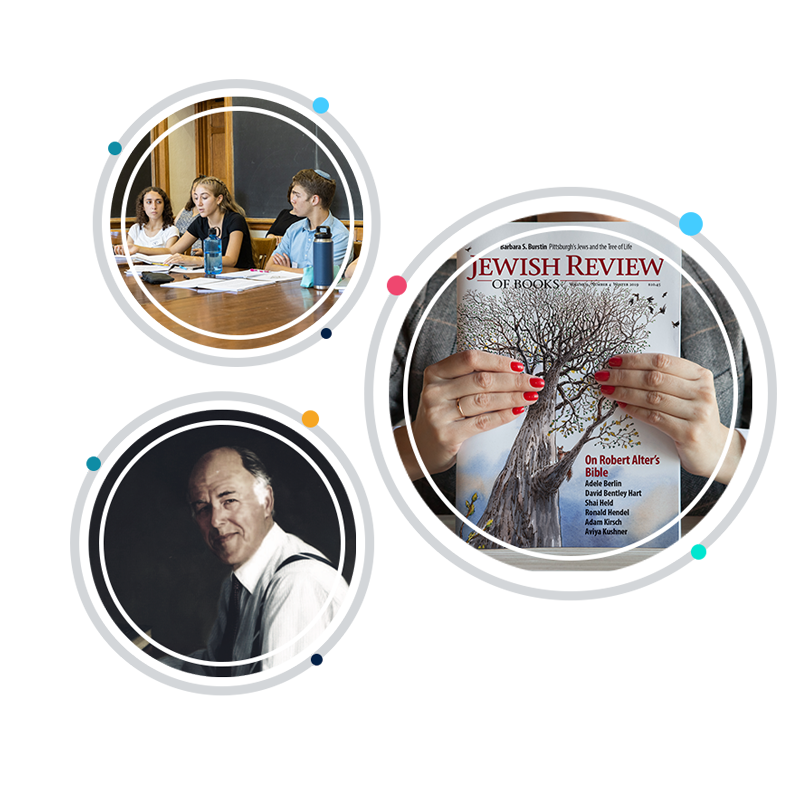 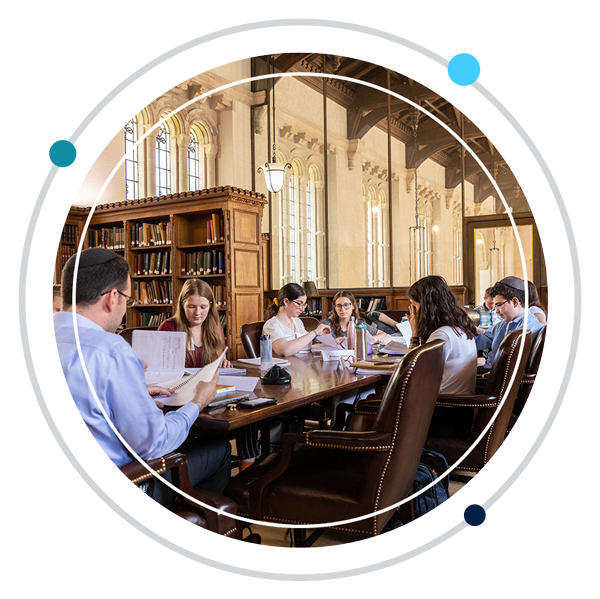 The Tikvah Center is an educational center in midtown Manhattan that offers opportunities to study Jewish thought and history, war and statesmanship, economics and public policy, and social thought with renowned thinkers and public figures. We welcome individuals of varying ages and backgrounds who wish to engage in intensive study of and passionate debate about the most pressing issues facing the Jewish people, and the Jewish State. We offer educational programs for high school, gap-year, and college students; the yeshiva community; and professionals. Tikvah also runs popular publicly accessible lectures and events with prominent Jewish thinkers from the worlds of politics, journalism, education, academia, the rabbinate, and others.

Elliott Abrams is the chairman of the Tikvah Fund, as well as chairman of the Vandenberg Coalition and Senior Fellow for Middle Eastern Studies at the Council on Foreign Relations in Washington, D.C.. He served as Special Assistant to the President and NSC Senior Director for the Near East and North Africa in the first term of George W. Bush, and as Deputy Assistant to the President and Deputy National Security Advisor in the second term. In the Trump administration he served in the State Department as Special Representative for Iran and for Venezuela. He is the author of Undue Process, Security and Sacrifice, and Faith or Fear, and writes widely on U.S. foreign policy with special focus on the Middle East and the issues of democracy and human rights. His most recent book is Realism and Democracy: American Foreign Policy After the Arab Spring.

Gary Rosenthal is a partner in The Sterling Group, L.P., a private equity firm headquartered in Houston, Texas. Prior to 1987, Gary was a partner at the Houston law firm Vinson & Elkins and a clerk to the Hon. Irving Goldberg of the U.S. Fifth Circuit Court of Appeals. He has also served as Executive Chairman, CEO, and/or board member of numerous public and private companies.In addition to his current role as Vice-Chairman of the Tikvah Fund, Gary’s other charitable activities include service as Chairman of Texas Children’s Hospital, the University of Houston System, and the Gordon and Mary Cain Pediatric Neurology Research Foundation and as a member of the Boards of Commentary Inc., The University of St. Thomas, the Finance Committee of the Texas Medical Center, and the Sabin Foundation. A native of Tulsa, Oklahoma, Gary is an honors graduate of Harvard College and Harvard Law School and a former Charles Henry Fiske Scholar at Trinity College, Cambridge University, England. 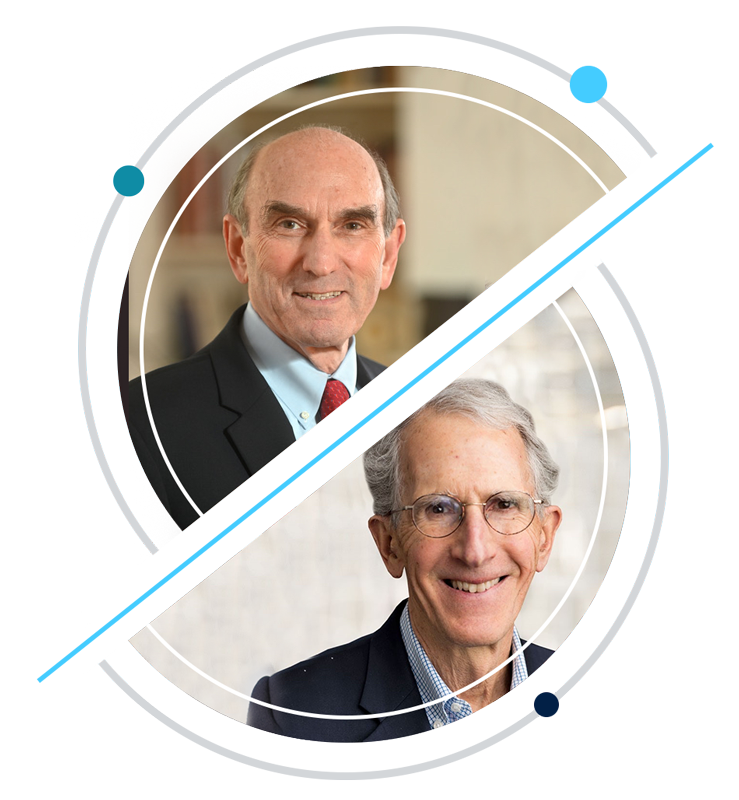 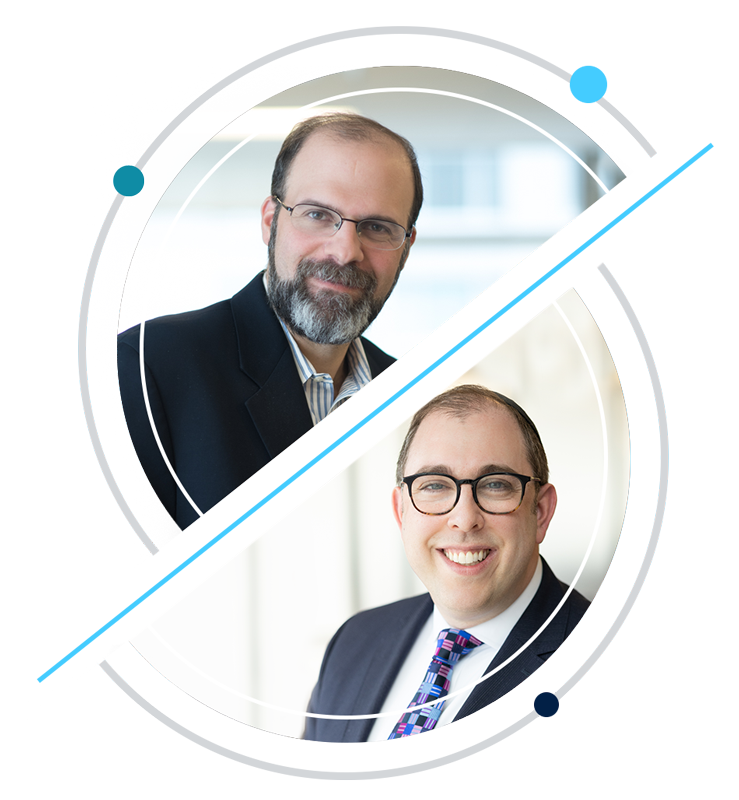 Eric Cohen is the Executive Director of the Tikvah Fund. He founded and remains editor-at-large of the New Atlantis, publishes the Jewish Review of Books and Mosaic, and serves on the board of directors of several publications and institutions. He has published in numerous academic and popular journals, magazines, and newspapers, and authored two books. He was previously managing editor of the Public Interest and served as a senior consultant to thePresident’s Council on Bioethics.

Rabbi Hershel Lutch is the chief financial and operating officer of Tikvah and serves as its corporate secretary. Rabbi Lutch leads Tikvah’s finance, administrative, business process reengineering, and operating functions, and is involved in Tikvah’s strategic planning, development, and program management initiatives.Before coming to Tikvah, Rabbi Lutch, who began his career as the executive director of two Maryland Jewish day schools, served as COO (North America) of Aish HaTorah, the global leader in Jewish outreach and innovation. As COO of Aish, Rabbi Lutch managed Aish’s dramatic growth into a $65MM organization, engaging over 700,000 participants each year.Rabbi Lutch is an international leader in the field of Jewish education and outreach and serves on several civic and Jewish nonprofit boards. He also has an active interest in government advocacy: he has served as a guest chaplain in the U.S. House of Representatives, has testified before legislative committees, and has led missions to Israel with members of Congress.Rabbi Lutch earned his MBA and MS in Nonprofit Management (MSM) from the University of Maryland and his semicha (rabbinic ordination) from the Chief Rabbinate of Jerusalem. He lives in Baltimore with his wife and three children. 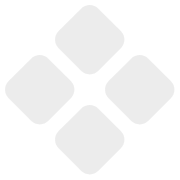 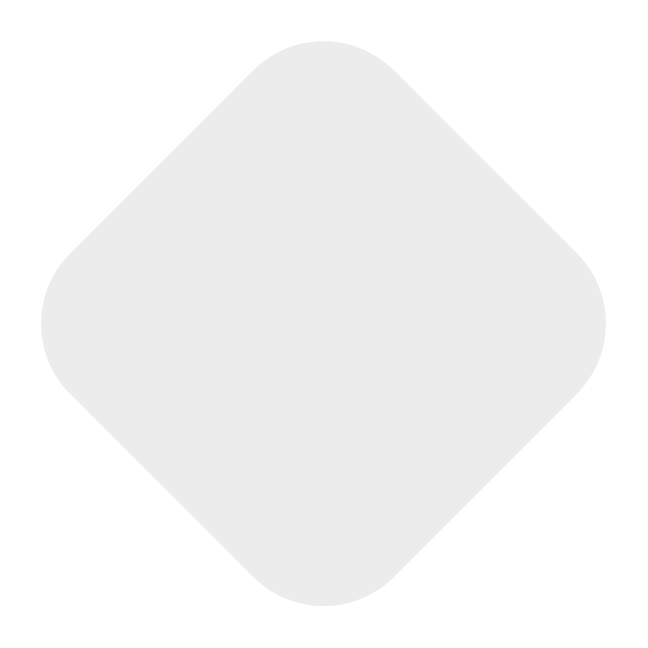 Get the latest updates on events, articles, and major developments in the Tikvah Israel community.
Thank you! Your submission has been received!
Oops! Something went wrong while submitting the form.